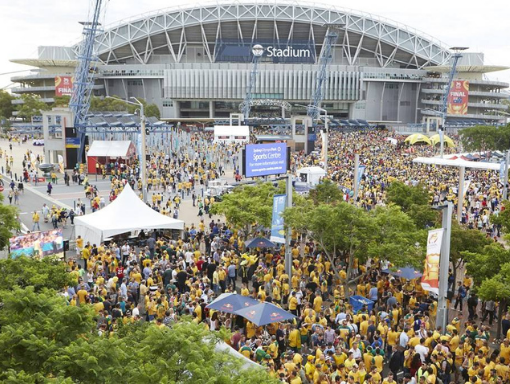 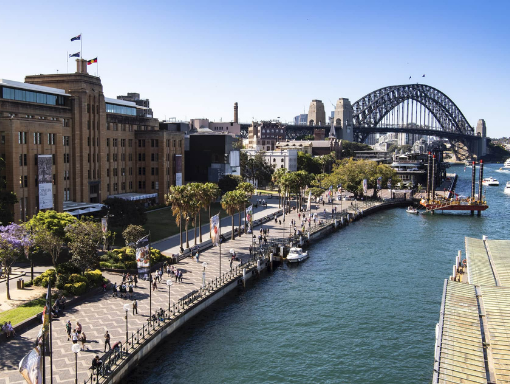 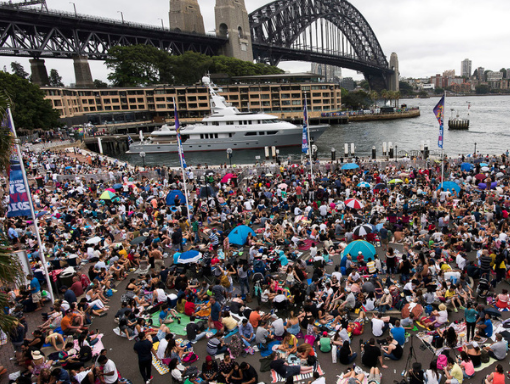 PMNSW is responsible for Sydney’s most iconic waterfront precincts and areas, including The Rocks, The Rocks Market, Circular Quay and Darling Harbour.

In February 2020, the New South Wales Government had brought Sydney Olympic Park Authority (SOPA) and Place Management NSW (PMNSW) under the governance of a new Placemaking NSW division, within the Department of Planning, Industry and Environment (DPIE). However subsequent changes, in early 2022, resulted in SOPA and PMNSW being separated again.

The MESRMF and MECTP prepared by IR were adjusted to provide the security risk management foundation for major events held at all precincts by both entities .

The operations and commercial arrangements for these locations are uniquely independent and varied. Nonetheless, all locations are “…easily accessible by large numbers of people on a predictable basis” and as such, fall into the category of a ‘Crowded Place’ as defined by the Australian-New Zealand Counter-Terrorism Committee (ANZCTC).

The IR team brought to this project its extensive project experience in risk management, security and CT planning for iconic precincts across Australia and internationally (including in Brazil, China, France, Japan, Malaysia, Thailand and the UK).