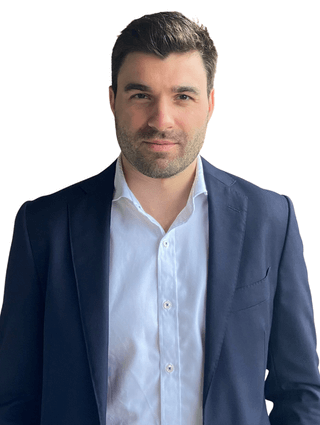 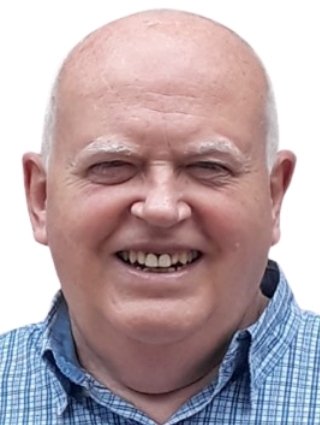 Paul Bonny
Manager, ASIA
Paul will be based in IRs offices in Bangkok, after Covid travel restrictions allow his relocation to Thailand. Paul joined IR in late 2019 as a senior member of IR’s long-established practice in Brisbane, Australia.