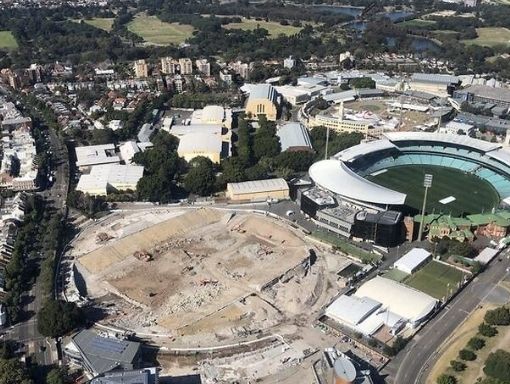 Since 2018, Intelligent Risks (IR) has provided ongoing support to the Birmingham 2022 Commonwealth Games in the UK as specialist security advisors. We performed the nascent role of the Security Functional Area in the Organising Committee to fast-track the development of the security programme, budget, planning principles and venues security concept. We have also provided extensive advice to the Organising Committee on the procurement strategy for security infrastructure and equipment. 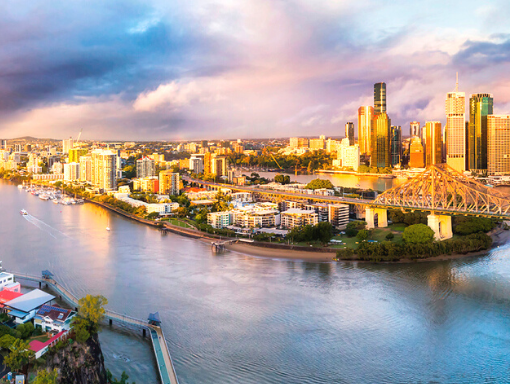 Intelligent Risks (IR) was sub-contracted as the security and safety advisor to the Brisbane 2032 (B2032) Olympic and Paralympic Games bid by EKS. Brisbane was announced as the host city for the 2032 Olympics in July 2021. IR initially assisted with the Council of Mayors (SEQ) Feasibility Study for the Games bid, conducted in 2018/2019. IR was then part of the EKS advisory team, as security and safety advisers for the Queensland Government Value Proposition Assessment completed in 2019. 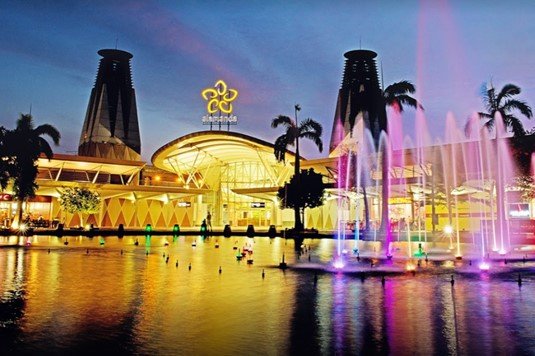 Intelligent Risks (IR) was engaged by Suria KLCC Sdn Bhd to conduct a review of the CCTV systems at the Alamanda Shopping Mall in Putrajaya, Malaysia. Working closely with Suria KLCC and Alamanda operational staff and managers, the IR project lead in Brisbane, Australia, was able to deliver this project “remotely”. This approach enabled this important project to proceed despite COVID-19 travel restrictions and the Malaysian Government State of Emergency, imposed since 12 January, to curb COVID-19. 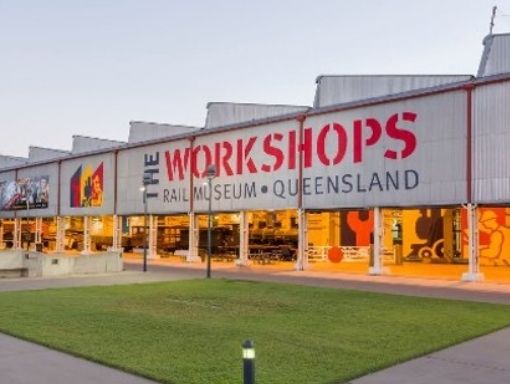 IR and the Queensland Museum Network

Intelligent Risks (IR) was contracted by Queensland Museum Network (QMN) to review the Concept Design for redevelopment of the historic Workshops Rail Museum in Ipswich. We conducted a detailed review to support the decision-making around transition to a planned new operating model for the site. 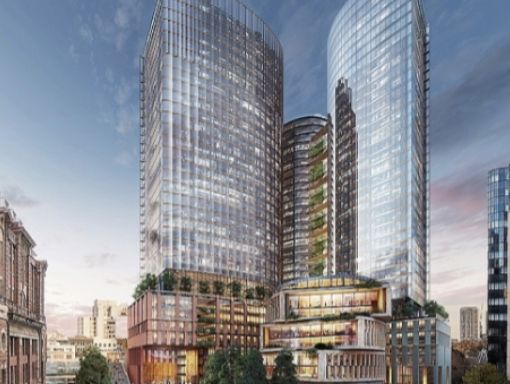 Central Place Sydney is the most significant development in Sydney’s central business district in more than a decade. This $2.5 billion Frasers Property-Dexus development will transform the western edge of Central Station with new commercial buildings and public realm improvements. This reconnected precinct will enable the City of Sydney to create a third new major civic square in Sydney.