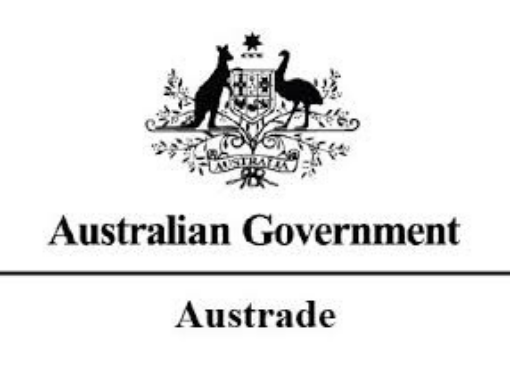 The Australian Trade and Investment Commission (Austrade) has had an association with this Australian-owned company for nearly 20 years.

The Australian Government has contracted their services for specialist security roles almost continuously since the formation of the company (in 2001) until now.

I first had dealings with the company in Greece circa 2002. At that time, IR fulfilled a substantial contract for the Hellenic Ministry of Public Order specifying new digital communications and security systems for the Greek Police. They also developed the venue security risk assessment and design specifications for the 32 key sporting and non-sporting venues for the Athens 2004 Olympic Games.

Austrade’s office in Brazil also had a close association with IR after the company signed an initial million dollar contract in to provide security design services to the Prefeitura (Municipality) of Rio de Janeiro. This engagement involved IR providing a wide array services from (2003 to 2015) including drafting the Security Master Plan for Rio Olympic Park and associated venues.

In 2010 Austrade contracted IR to review security at several Delhi hotels and deliver a security and emergency management plan for the Business Club Australia program in India. IR also prepared the plan and coordinated security for Austrade events and activities in Indonesia: in Jakarta, Bandung, Medan and Surabaya, 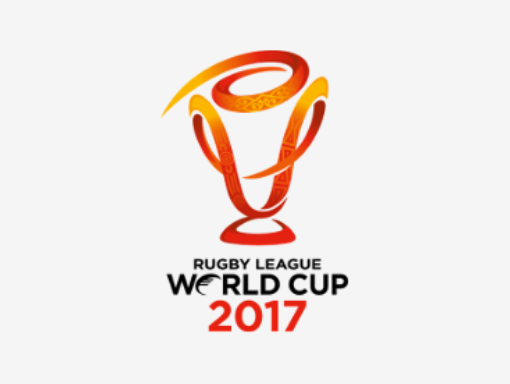 Dr George Peponis OAM, Chairman RLWC 2017, Testimonial for IR in relation to the services the company provided to the Rugby League World Cup 2017 (RLWC) in Australia, Papua New Guinea and New Zealand. In my then capacity as Chairman of the RLWC Board I was very much aware of the superb support IR provided our Organising Committee.

END_OF_DOCUMENT_TOKEN_TO_BE_REPLACED 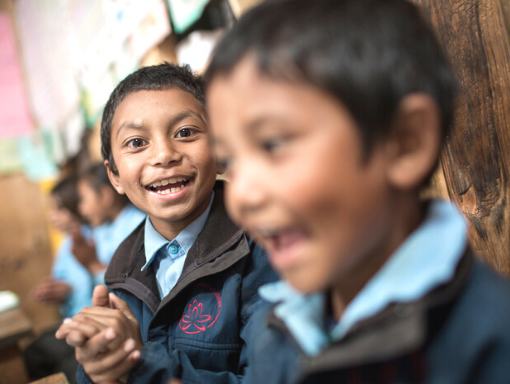 The Australian Himalayan Foundation (AHF) has received constant support from Intelligent Risks (IR) since 2011, in relation to many key governance and assurance obligations and operational requirements.